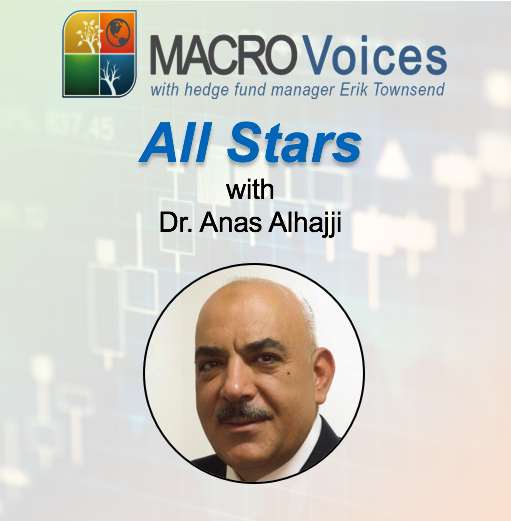 Get embed code for this episode. | For other embed code options click here. | Download the audio MP3 File (22.32 MB) .