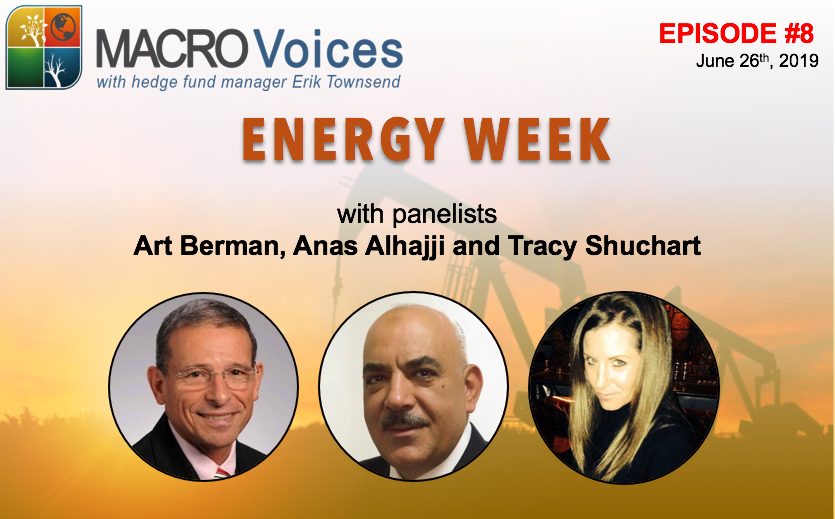 We strongly recommend that you download the chart book that accompanies this interview, as Erik and the panelists will refer to it throughout the interview. If you are already registered at MacroVoices.com, just login and the download link will appear here once you're logged in. If you haven’t already registered, click the red “Subscribe for FREE” button on the top right side of the home page, and register. Once logged in, you will see the download link(s) and will be able to download the PDF document(s).

Get embed code for this episode. | For other embed code options click here. | Download the  audio MP3 File. (45.73 MB)