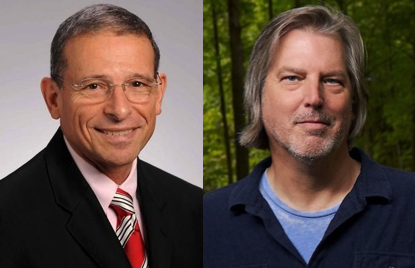 This episode of Hot Topic features...

Economics for the Future - Beyond the Superorganism

Nate is the Co-Founder and Director of ISEOF. Formerly in the finance industry at Lehman Brothers and Salomon Brothers, since 2003 Nate has studied the interrelationships between energy, environment and finance and the implication this synthesis has for human futures. Nate continues to work with the worlds leading ecologists, energy experts and systems thinkers to assemble a cohesive description and road-map of where we're society is headed and what we should do about it. He holds a MBA in Finance with Honors from the University of Chicago and a PhD in Natural Resources from the University of Vermont. Nate has appeared in various films and TV shows and lectured around the world on issues of energy and sustainability. He was the managing editor of theoildrum.com, a previous ISEOF initiative.