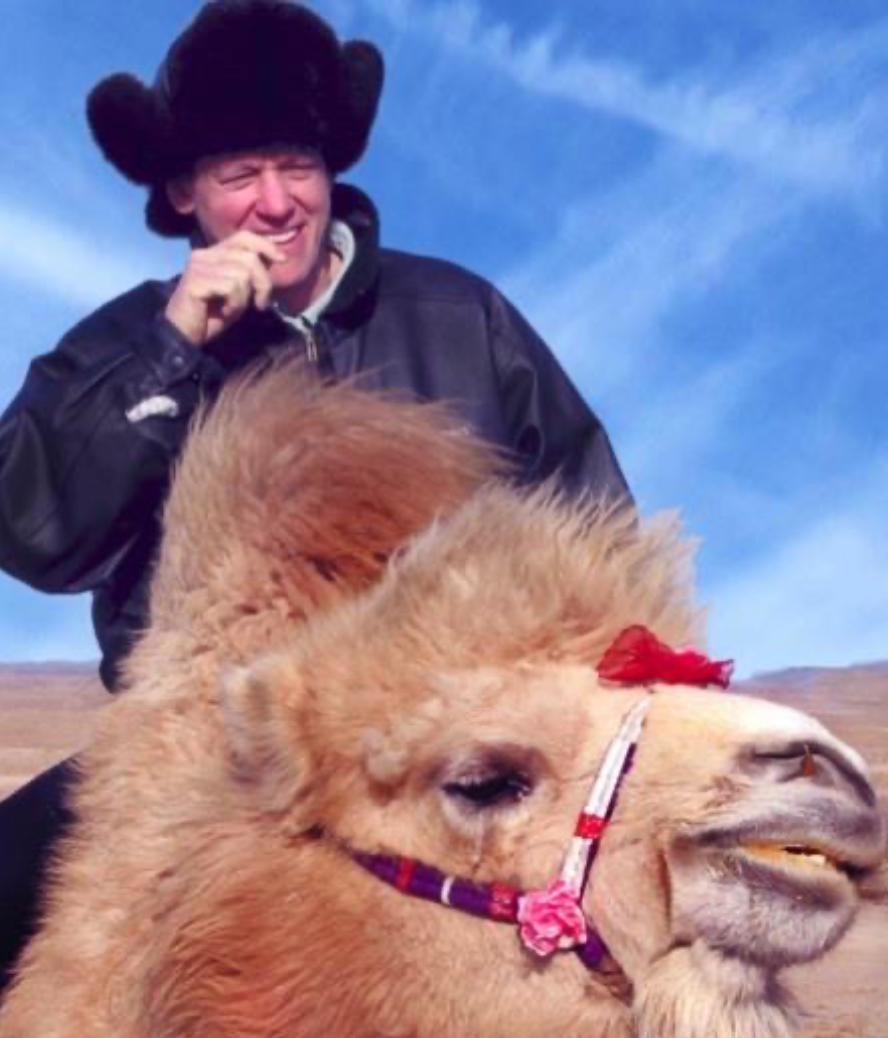 Billionaire Canadian financier Robert Friedland headlines the inaugural episode of Smarter Markets, and shares a vision of commodities being graded based on how responsibly they were produced with regard to ESG priorities, thus allowing free market price discovery to determine a market premium to reward responsible producers of metals and other commodities which have historically had an adverse environmental impact.. Robert goes on to share his vision for how a distributed ledger (blockchain) could be used to hold commodity producers to account and assure buyers of commodities that they've received the full and true details of how those commodities were produced.

Mr. Friedland’s enterprise and leadership gained prominent, industry recognition in January 2016 when he was inducted into the prestigious Canadian Mining Hall of Fame. The citation acknowledged his company-building and exploration achievements, honouring him as “a dynamic, transformative force in the Canadian and international mining industries” and “one of the most recognized mining personalities and achievers in the world”. Mr. Friedland said at the ceremony that he shared the honour with several teams of dedicated individuals whose efforts with his companies during the past 30 years had contributed to a series of notable discoveries and new mines. Housed at the University of Toronto, the Hall of Fame is featured in the Treasures from Earth galleries at the Royal Ontario Museum, Toronto.

In May 2017, Mr. Friedland received a Lifetime Achievement Award during the Canadian Mining Symposium at Canada House in London, England – a career recognition by the Northern Miner, the century-old flagship of Canada’s leading mining-industry media group. This followed the U.K.-based Mining Journal’s successive rankings of Mr. Friedland in 2016 and 2015 as one of the Top 20 Most Influential People shaping the future of the world of mining, declaring him “the undisputed king of junior development”. Also in 2016, Canada’s Financial Post Magazine named Mr. Friedland one of 25 members of its inaugural Power List – termed “the biggest, buzziest and most influential movers and shakers in Canada and beyond”.

International philanthropic initiatives and engagements by the Friedland family are implemented through its San Francisco-based Friedland Foundation.

Mr. Friedland holds United States and Canadian citizenships and resides in Singapore. He graduated from Reed College, in Oregon, USA, in 1974 with an undergraduate degree in political science.