Energy Week #17: In the aftermath of Abqaiq 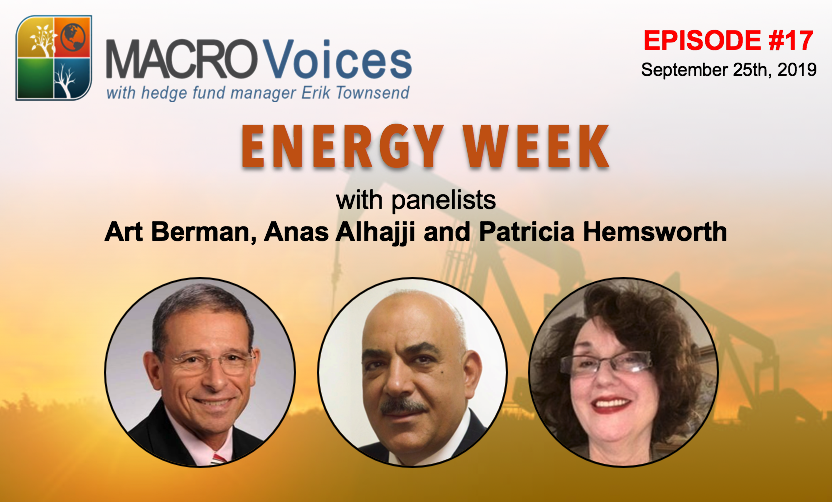 Patricia A. Hemsworth is a SVP at Paragon Global Markets where she works with commercial energy clients to help them devise and execute hedging strategies.  She is particularly involved with the hedging the exposure of refineries and works as well with product distributors and traders and works with the value chain of biofuels as well.   Patricia also has been an official at both the ICE/NYBOT where she was managing director, responsible for product development.  She led a product marketing and research team at Aquila Energy Trade; she was also Director, Power, natural gas and coal product development and marketing at NYMEX.  She has worked in commodity derivatives product development, marketing and consulting over her 30+ year career.  Her experience also includes managing several energy trading/brokerage efforts at several banks.  She can be found on twitter @phemsworth or at This email address is being protected from spambots. You need JavaScript enabled to view it..