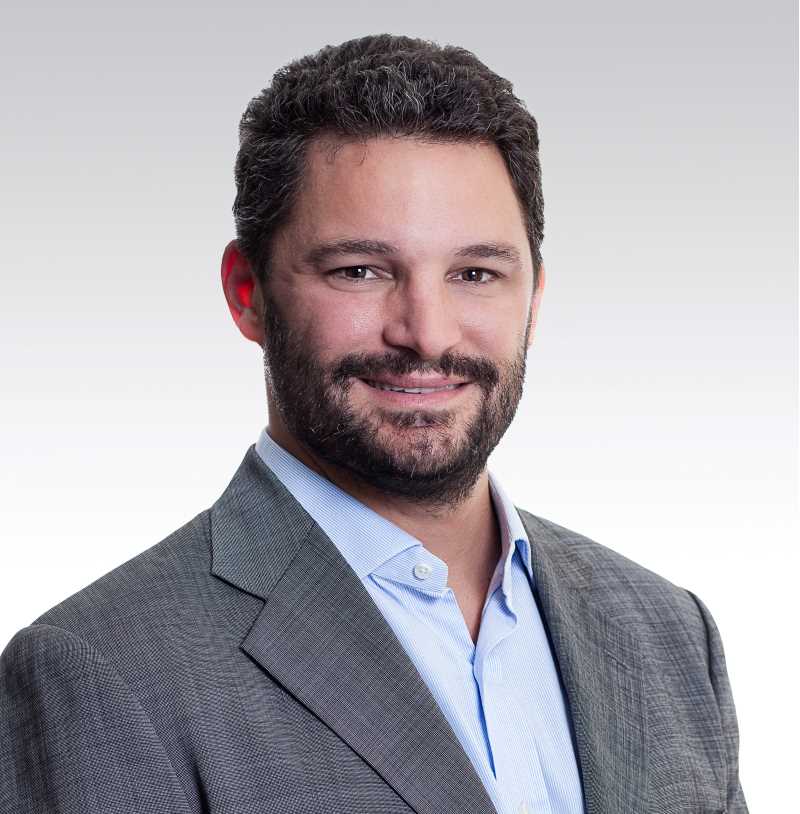 After receiving his bachelor's degree from Duke University and studying Mandarin at Nanjing University, Louis joined the French Army where he served as a second lieutenant in a mountain infantry battalion. After a couple of years, Louis left the army and joined Paribas where he worked as a financial analyst - first in Paris, then in Hong Kong.

Louis left Paribas in 2000 to launch Gavekal with Charles Gave and Anatole Kaletsky. The idea at the time was that Asia was set to become an ever more important factor in global growth and that, consequently, Gavekal needed to offer its clients more information, and more ideas, relating to Asia.

Louis has written six books, the latest being Clash of Empires: Currencies and Power in a Multipolar World which discusses the consequences of a world which seems to be breaking up into three distinct monetary zones, each with its own reserve currency, its own fiscal policy, its own imperial ambitions and perhaps even its own supply chains.

Louis is the non-executive chairman of ROBO Global LLC (the manager of the ROBO.US ETF, one of the largest robotics dedicated ETFs). He is also a non-executive director at Evergreen Gavekal, a Bellevue, Washington based private wealth manager. Louis also sits on the visiting board of Trinity College in Duke University.

In his spare time, Louis likes to spend time on the rugby pitch, whether in Hong Kong (where he plays for Valley RFC), or in France where he is Chairman of the Biarritz Olympique Pays Basque, one of the historically more successful clubs in French rugby.

Louis speaks English and French. He spent many hours studying Mandarin and Spanish, which he once spoke decently. He is married with two sons and two daughters.