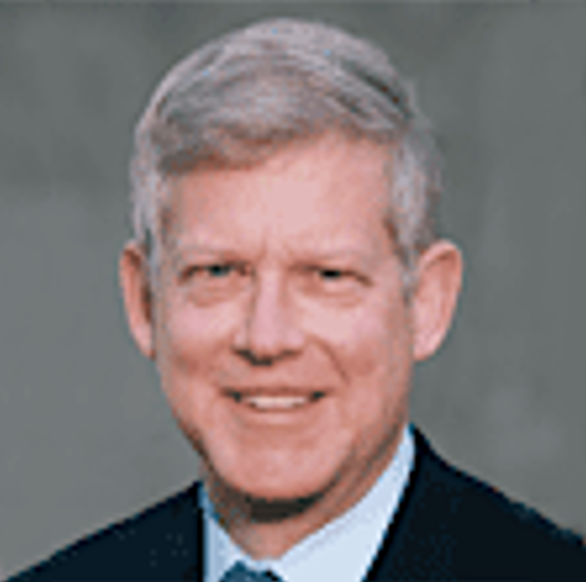 Dr. Philip K. Verleger, Jr., has studied and written about energy markets since 1971. His earliest research, published in 1973, addressed the determinants of gasoline demand. It is still cited today. Since 1971, he has published two books and numerous articles and papers on the evolution of energy markets. Many of these have influenced the thinking about and development of these markets, especially his papers on how energy went from being a monopolized good to a real commodity and the transformation’s consequences.

Dr. Verleger played a critical role in creating the oil futures markets. His most recent research has shown that the crude oil price collapse that began in 2014 shares many characteristics with the subprime housing debacle that precipitated Lehman Brothers’ failure and the Great Recession of 2009. This new research suggests the oil price decline will have very long-lasting and negative implications for much of the energy sector, even if prices rebound periodically.

Dr. Verleger earned his Ph.D. in Economics from MIT in 1971. He began his work on energy as a consultant to the Ford Foundation Energy Policy Project in 1972. He then served as a Senior Staff Economist on President Ford’s Council of Economic Advisers and Director of the Office of Energy Policy at the US Treasury in President Carter’s administration

Dr. Verleger has been a Senior Research Scholar and Lecturer at the School of Organization and Management at Yale University and a Vice President in the Commodities Division at Drexel Burnham Lambert. He is now Owner and President of PKVerleger LLC. From 2008 to 2010, Dr. Verleger served as the David E. Mitchell/EnCana Professor of Management at the University of Calgary’s Haskayne School of Business. From 1985 to 2012, he was affiliated with the Peterson Institute for International Economics, most recently as a Senior Fellow.

Mr. Awde serves as President, Chief Executive Officer and a Director of Dakota Territory. Previously, he served as co-founder, Director and Chief Executive and President of Gold Standard Ventures Corp. As CEO/President/Director, from July 2010 through December 2020, Awde oversaw all corporate development, asset acquisition, joint ventures, capital raising and the procurement of capital for the development of Gold Standard Ventures Corp.’s assets. Awde spent the last 15 years raising financing for various junior resource companies, focusing on institutional accounts, high net worth and family offices, and has raised more than $600 million for public and private companies in the natural resources sector during this period.