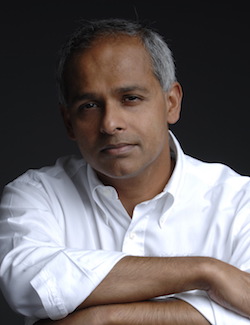 Get embed code for this episode. | For other embed code options click here | audio Download the MP3 File (37.04 MB) .

Satyajit Das has worked in financial markets for over 35 years, as a banker, a corporate treasurer and now as a consultant and author. His latest book is 'A Banquet of Consequence' (published in February 2016). It will be titled 'The Age of Stagnation' in the US and India to increase confusion and avoid it being mistaken for a cookbook. He is also the author of 'Traders Guns and Money', 'Extreme Money' and in the distant past (which he repudiates) a number of reference books on derivatives and risk-management. He also writes the Das Capital Column in The Independent.