Grant Williams: Brexit Could Lead to EU Collapse or Even War! 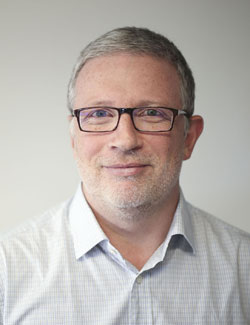 Get embed code for this episode. | For other embed code options click here. | audio Download the MP3 File (36.92 MB) .

Much to his chagrin, Grant Williams has reached 30 years in finance.

Over that period, he has held senior positions at a number of investment banks and brokers in locations as diverse as London, Tokyo, New York, Hong Kong, Sydney and Singapore.

Grant is portfolio and strategy advisor to Vulpes Investment Management in Singapore and also one of the founders of Real Vision Television — an online, on-demand finance channel showcasing the brightest minds in finance.