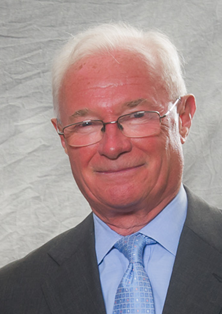 Get embed code for this episode. | For other embed code options click here. | audio Download the MP3 File (28.29 MB) .

Simon Hunt has spent his working life engaged in commodities primarily with metals after being educated in the UK and Belgium.

He understands fully the consequences of America’s global hegemony and why Russia, China and other BRICS and SCO members have become so frustrated by America’s tactics, which includes Ukraine, to maintain global domination. He focuses on these geopolitical changes because they will dominate the changes in the direction of the global economy.

He uses a multitude of tools to forecast future price trends. These include fundamental economic analyses, with a central focus on debt and demographics, long-term economic and financial cycles and technical analyses backed up by visits to industrial friends.

His conclusions are often controversial but have mostly been accurate.