Erik:    Joining me now is petroleum geologist Art Berman, who, as always has prepared one of his terrific slide decks to accompany today's interview. Registered users will find the download link in your research roundup email. If you don't have a research roundup email, that means you're not registered yet at macrovoices.com. Just go to the homepage macrovoices.com. Look for the red button that says “Looking for the Downloads” just above Art's picture.

Art, it's great to get you back on the show and to dive into another of your slide decks. But let's start with the big picture. Last time we talked to you, you had been projecting a decline in US production, which was running a little bit late, you said it might run even later than that. But you thought it was still coming at that point. And at that time, when we had you on in January, I think oil was in the 30s. You said it could go to 65 this year, and everybody thought you were crazy, because that number was too high. And of course we got there, not in the remaining 12 months of the year. But within the next 12 weeks we got to that number. So congratulations on getting a couple of calls right. But let's get the update. What do you see from here?

Art:     Right? Well, a couple of things Erik. First, I'm gonna apologize for my voice. I have a little surgery. It doesn't sound as bad as it sounds, at least for me. But listeners will have to forgive me. Yeah. So you know, diving into, you know, the end of my slide deck if you like to. On slide seven, I haven't changed this chart since our January discussion, the only thing I've added, which is to say I haven't changed my outlook. Now, I understand that, you know, people are sure I'm wrong, because production is still hanging in there at you know, upper 10 to lower 11 million barrels per day and I may be wrong. And you know, anybody could be wrong.

But the way I look at this is, you know, you've, you got to drill wells to get a certain level of production, whatever you think about, you know, the time shifting and all of that in this chart. You know, we're at 323 oil directed rigs. as of March and we had been between 800 - 900 to support 11 million barrels per day. So, you know, simple math, you don't have to be a petroleum geologist says, you know, you're less than half the number of rigs, you need to support the production that everybody thinks is going to keep on going. And unless there's been some kind of, you know, absolutely magical technological breakthrough that I don't know about, I just don't see how it can happen.

You just don't have enough gas in the tank to get you there. Now, obviously, the part I could be wrong on is when's it gonna happen? Because, I mean, I don't honestly know. I don't think anybody really knows, you know, how many wells are being completed each month. The best we can do is the EIA drilling productivity report, which I study and analyze pretty carefully. And it tells me that, you know, the rig count is still a darn good proxy for well completions and etc. So, you know, I'm sticking to my story here.

Jeff Snider: Why Deflation Is The Story, Not Inflation 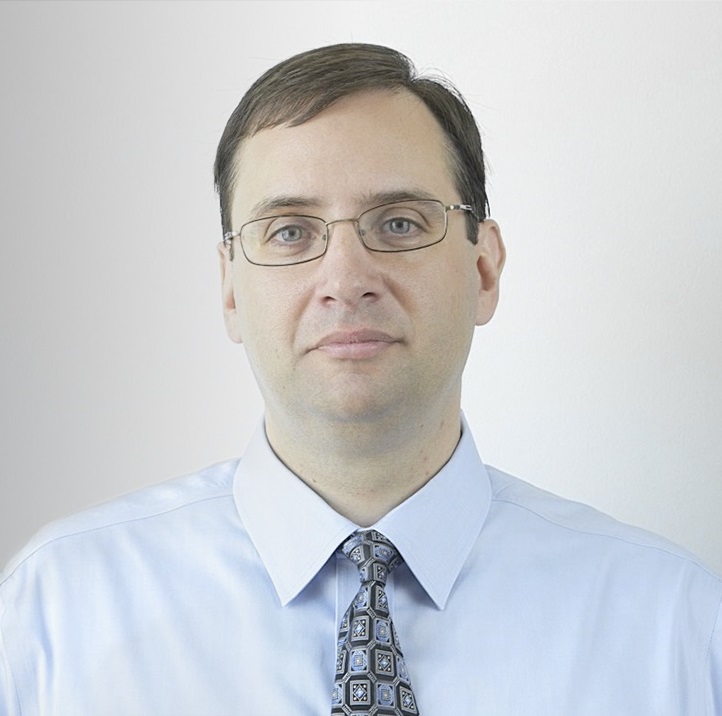 Erik:    Joining me now is our good friend Jeffrey Snider, Chief Investment Officer for Alhambra Investments and famous for his slide decks. Listeners, you'll find the download link for Jeff's slide deck associated with today's interview in your research roundup email. Now, if you don't have a research roundup email, that means you're not yet registered at macrovoices.com, just go to our homepage at macrovoices.com, click the red button that says looking for the downloads, just above Jeff's picture and just below the green Donate button.

Jeff, the big conversation we're having with all of our feature interview guests is inflation or deflation. And frankly, we've gotten to the point where it's hard to find any deflationists left. We had Steven Van Meter on a couple of weeks ago as you know. We've got you, we've got David Rosenberg scheduled. We're trying to get Lacey Hunt. I think that's all the deflationists that there are at this point. Now I saw that the finance secretary of the Philippines was rushing a $1 bond sale because he wanted to get it done before interest rates skyrocket. That's exactly what he actually said.

So it seems like there's nobody left almost who doesn't think that both inflation and bond rates are headed higher. Richard Nixon once said, we're all Keynesian now butchering something that Milton Friedman had written a few years earlier. But in 2021, it really does seem like almost all of the macro gurus that we know, that we invite on macro voices have turned into what Louie Vincent Gave called inflationistas. Maybe you and Steven Van Meter, and Brent Johnson and, I guess David Rosenberg are the holdouts. But it's getting to be a pretty darn lonely place for you remaining deflationists.

Jeff:    Yeah, you know, I think when you think about it, Erik that history has repeatedly warned against some of the things that we're kind of seeing now, these excesses. And I think there's some intuitive sense behind why everybody's starting to think about inflation and only inflation. As you know, very well, Erik, I personally don't equate it to what governments are in central banks are doing to that at all. I don't think I'm alone in that view, though. And I think that's where I really object. 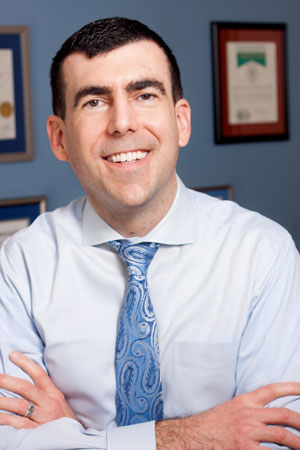 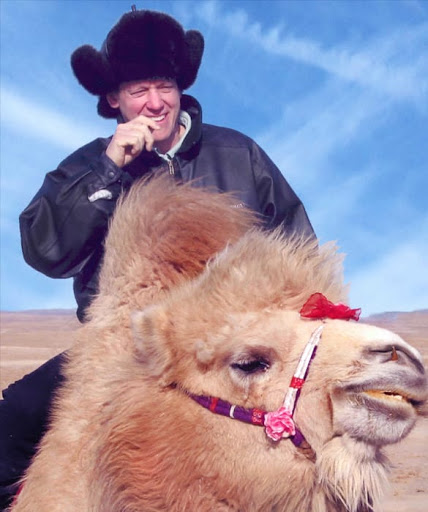