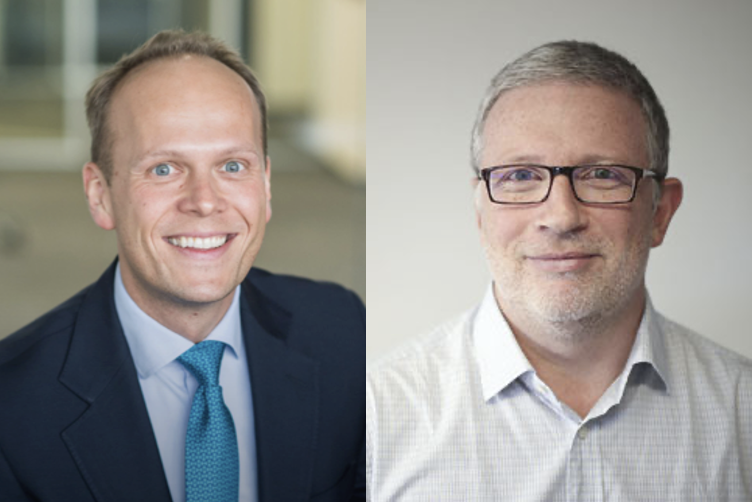 This episode is brought to you by Abaxx Technologies. Pioneering the design of Smarter Markets that better meet the needs of both market participants and society as a whole.

...and by the North Shore Global Uranium Mining ETF – ticker URNM. a focused play on miners and holders of uranium.

There won’t be any market wrap or postgame segment this week or next. Instead we’ll be bringing you a two-part holiday special, in which we’re going to take a deep dive on the topic of fiat currency being debased in real value because of accommodative central bank monetary policy and expectations that the growing popularity of Modern Monetary Policy among policymakers will accelerate the pace of fiat debasement. And we’re bringing in the big guns for this special series. Patrick Ceresna will host the series, and I’ll be acting as a panelist alongside both Grant Williams, author of the Things that Make You Go Hmm newsletter and producer of the Grant Williams Podcast, and Ronni Stoefele, publisher of the In Gold We Trust report and fund manager for Incrementum. 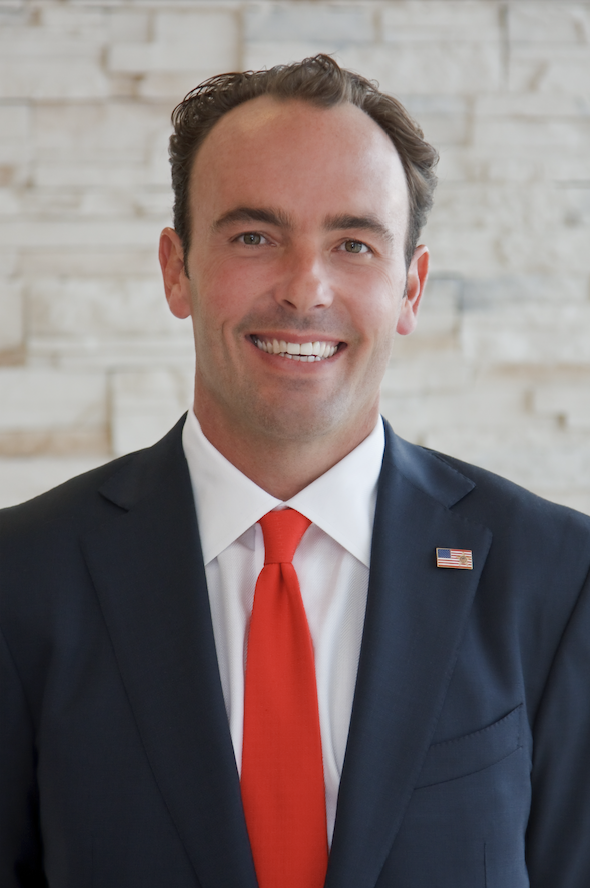 Kyle, it’s great to finally get you on MacroVoices. I think you are our most requested guest ever.

What’s going on here? Is it basically we’re in a new market paradigm where it’s all about expectations of Fed stimulus? Or how is it possible that we’re at all-time highs with, really, a hundred-year disaster on our hands?

Kyle:    I tell you, the markets are very good at looking across even the Grand Canyon when you’re talking about different shapes of recovery.

But I think in this case we’ve seen – this word is so often used today that it becomes lest impactful. But we’ve seen an unprecedented coordinated global central-bank response to the Chinese pandemic that I think the amount of both M1 and M2 in global systems, coupled with the fact that we are getting to a place where we have a vaccine that shows a very effective response – call it 90%-plus efficacy – and its ability to vaccinate against this horrible virus.

So I think by the middle of 2021, we’re going to have a vaccine-led boom in global markets coupled with the fact that we have so much cash sloshing around. That’s why you see both stocks and bitcoin and assets and basically everything you and I can buy is headed to new highs.

Erik:     Joining me now is former US presidential advisor and bestselling author Dr. Pippa Malmgren. Pippa, it’s great to have you back on MacroVoices.

Pippa:  I love being back on MacroVoices.

Erik:     Longtime MacroVoices listeners will remember right after the 2016 presidential election when Pippa joined us on MacroVoices and shared with us her hypothesis that President Trump’s real motivation for running for the presidency in the first place might have actually been to set the stage for launching his own news network.

Pippa even went on to say that he probably didn’t expect to win initially. But, of course, when he did win he wasn’t going to turn down the presidency. She told us to watch in the reelection process for signs of a turn, suggesting there was a possibility if it looked like the president could not win the reelection that he might even drop out of the race and focus instead on launching a news network.

Now, what’s happened is, of course, we did have an election. He didn’t drop out. But already there has been an announcement that President Trump may be pursuing a news network, although he is still adamantly refusing to concede the loss of the election.

We’re going to focus in today’s episode on what it might mean if Pippa was right, as the circumstances seem to reveal and President Trump’s real agenda here is not fighting to stay in the White House but rather drumming up an audience for a new Trump news network.

Pippa, let’s get an update from your perspective.