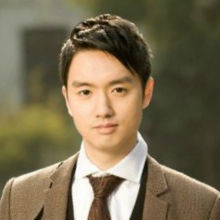 Erik:    Joining me now is Tian Yang head of Macro Research for Variant Perception. Tian prepared a terrific chart deck for today's interview, registered users will find the download link in your research roundup email. If you don't have a research roundup email that means you're not registered yet. Just go to our homepage at macrovoices.com look for the red button that says looking for the download above Tian's picture.

Tian, it's great to get you back on the program, it's been way too long frankly, and just looking at your slide deck, it's very timely, we've been talking quite a bit on this program that I'm convinced at some point, we get a secular shift to inflation. Commodities eventually have to bottom and we see a new upcycle in commodities and boy, that's exactly what you've got.

In the first half of your deck here is the next commodity super cycle starting with inflation as a driver. So where do you guys see this inflation picture? Is it just around the corner, or it could still be a year or two off? 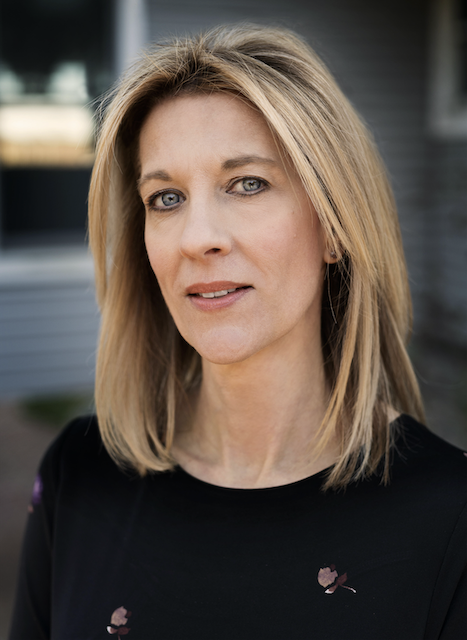 Erik:    Joining me now is bestselling author Professor Stephanie Kelton, widely known both as an expert on modern monetary theory and I would say even more so as one of the most active promoters of modern monetary theory in the public policy arena. Dr. Kelton, thank you so much for joining us, the book of course is called "The Deficit Myth: Modern Monetary Theory and the Birth of the People’s Economy".

So I want to dive right in to the six myths that you bust in the book and talk about the first one which is that for years and years we've had this debate in public policy, where everybody says, okay, we've got too much debt. The political left says that's because we're not taxing the rich enough and the political right says it's because we're spending too much. But both sides historically have generally been willing to agree that expanding the national debt is a big problem, you got to balance the budget.

You say, that's not really true, particularly for monetary sovereigns like the United States that control their own currency. So why that distinction? And why is it a myth that it's important to pay for what we spend or what the government spends through taxes? 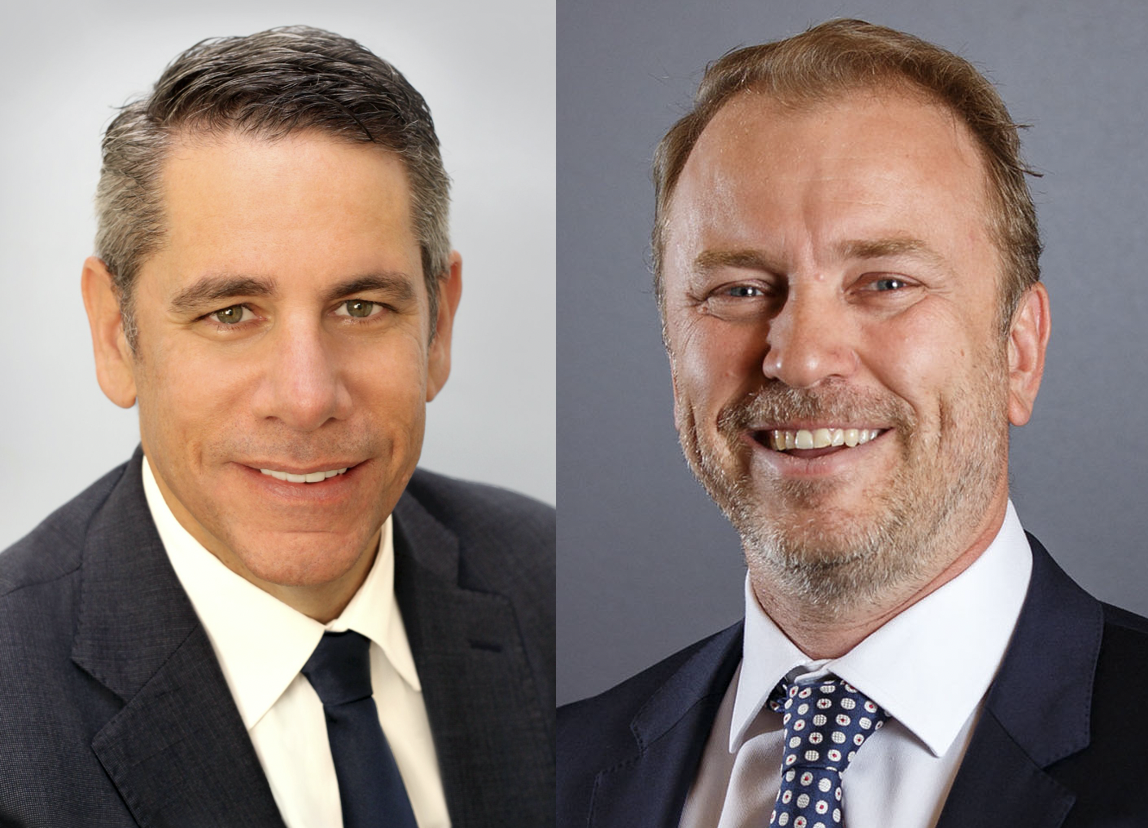 Erik:     Today's topic is uranium and I have two expert guests joining me. First, Mike Alkin is fund manager and founder of the Sachem Cove Special Opportunity Fund, a fund which invests in uranium. Guy Keller is the portfolio manager for the Nuclear Energy Opportunity Fund for Tribeca Investment Partners.

Mike prepared a slide deck, actually shared the pitch deck from his hedge fund with us registered users will find the download link in your research roundup email. If you're not a registered user yet just go to our homepage at www.macrovoices.com look for the red button that says looking for the downloads right above Mike and Guy's photos.

Gentlemen, thanks so much for joining us, I want to start with kind of the big picture because I think a lot of people kind of felt like, okay, nuclear energy, really important industry but then Fukushima happened. And boy, even though people like you and I who tend to focus on logic and reasons understand that nuclear energy is still the safest form of energy we know how to generate.

Frankly, the world doesn't work on logic and reason it works on public sentiment and emotion and that emotion was so strongly anti-nuclear that a lot of people just wrote off nuclear power and said, okay, this industry is done at this point. How should we be thinking about the nuclear power industry? Does it have a future? And how much of a future does it have? Let's start with Mike Alkin from Sachem Cove.

Erik:    Joining me now is former US presidential adviser and bestselling author Dr. Pippa Malmgren. Pippa, holy cow, where to start with this interview, I don't think there's ever been a better month for a Dr. Pippa Malmgren interview.

You used to work in the White House advising the President of the United States, you worked as a part of a team, which, among other things, advised to the US president on how to appear presidential in the public eye. Why don't we start with the recent debate, how would you say that both candidates did in terms of upholding that presidential image?

Pippa:             Well, I thought it was just fascinating that the single most googled phrase during and right after the debate was how to move to Canada, which kind of tells you everything. It's really interesting watching this because in a way the public wanted reality TV to come into politics and now it really has. And it's just emotional with no substance, it's just interruption with no points being made, it's kind of everybody's in search of an argument.

And while sort of fascinating at one level, it's not fascinating enough, and it was really interesting to see how few people watched it and how many people tuned out once they had started. So neither one of these men came off being inspirational or inspirational leaders in any way. 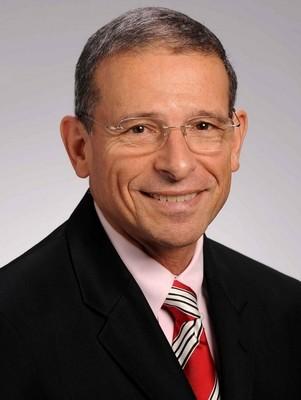 Erik:    Joining me now is petroleum geologist Art Berman. Longtime Macro Voices listeners know it wouldn't be an Art Berman interview without an Art Berman slide deck, registered users will find the download link in your research roundup email. If you're not registered yet just go to our homepage at macrovoices.com, look for the red button that says looking for the downloads right next to Art's picture.

Art, last time we had you on in June, what you told us was the shale patch was going to get through the summer just fine because there was an inventory of drilled but uncompleted wells that could be completed brought online. Production could probably be held up was your prediction, and sure enough, that has very much played out.

You also told us that the vicious price rally that was still in play when we spoke in June, was about to top out you nailed that call perfectly it ended up within a week topping out. You said it was probably going to roll over and there would be a downside correction over the course of the summer. I guess that's pretty much played out, it hasn't been as deep of a correction as you and I both expected, but their correction has been there.

But what you told us art was put your seatbelt on for Q4 because you said with the rig count depressed, there's just no way that anything else could happen but US production eventually falling off a cliff probably in Q4. I assure you art It is no coincidence that we brought you back on the very first day of Q4 for an update on that prognosis. So do you still expect US production to fall off a cliff which of course would be bullish for prices in Q4? Or maybe we need to get worried about demand falling off a cliff to which would be bearish for prices?